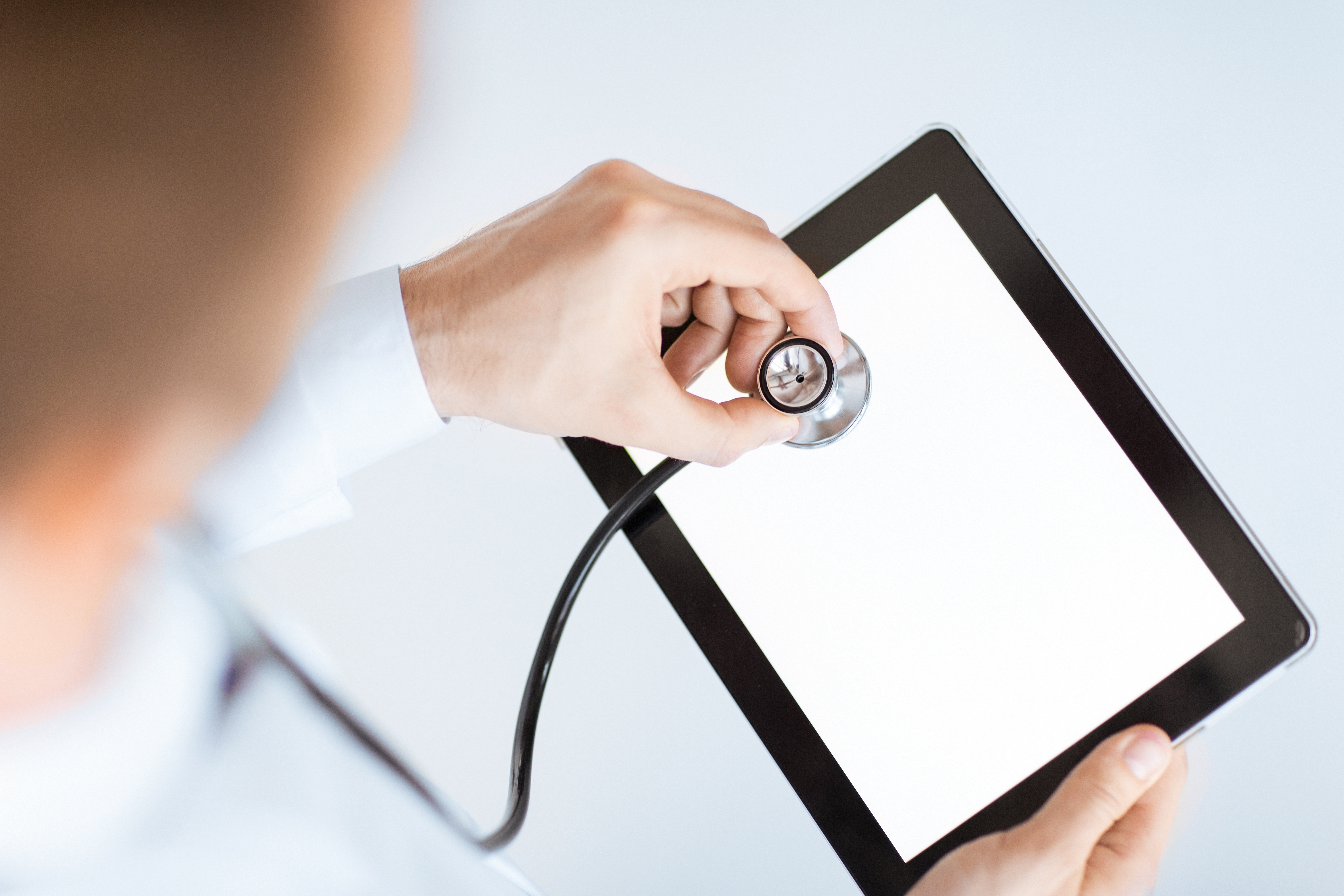 Italtel is an Italian network solutions provider, specialising in network transformation and ICT solutions. As with many companies operating in this space, Italtel exhibited several new products and services at Mobile World Congress 2016 in Barcelona – the telecoms industry’s flagship event – including products marking its entry into new vertical markets with Internet of Things (IoT) and e-health solutions.

With the buzz around IoT being one of the key themes of the show and the company having its largest ever stand, Italtel required both on- and off-site event support from Proactive International PR to ensure that its announcements were well-received by journalists despite the many thousands of other news items released during the four days.

During the event, support was provided on-site, with Proactive PR preparing and briefing interviewees, receiving journalists and analysts and distributing media packs.

Alongside this, Proactive PR also produced a number of videos about the services being exhibited at the show – using Italtel employees to demonstrate their use cases on camera – to be used as follow-up sales tools, as well as conducting video interviews with several C-level executives and key staff members.

During the event, Italtel hosted a record number of press, holding briefings with leading publications such as CSI Magazine, Wireless Magazine and ReadWrite. More than 400 attendees were also logged visiting the Italtel stand during the show.

The demo videos played a key part of Italtel’s social media strategy following the event and the interview with CEO Stefano Pileri was featured on Total Telecom TV.

14
press and analyst briefings at MWC

We use cookies to provide the services and features offered on our website, and to improve our user experience Cookies are small files or other pieces of data which are downloaded or stored on your computer or other device, that can be tied to information about your use of our website (including certain third party services and features offered as part of our website) By clicking ”I Accept” you agree to such use of cookies, unless you later decide to disable them Please note that if you delete or disable our cookies you may experience interruptions or limited functionality in certain areas of the website.